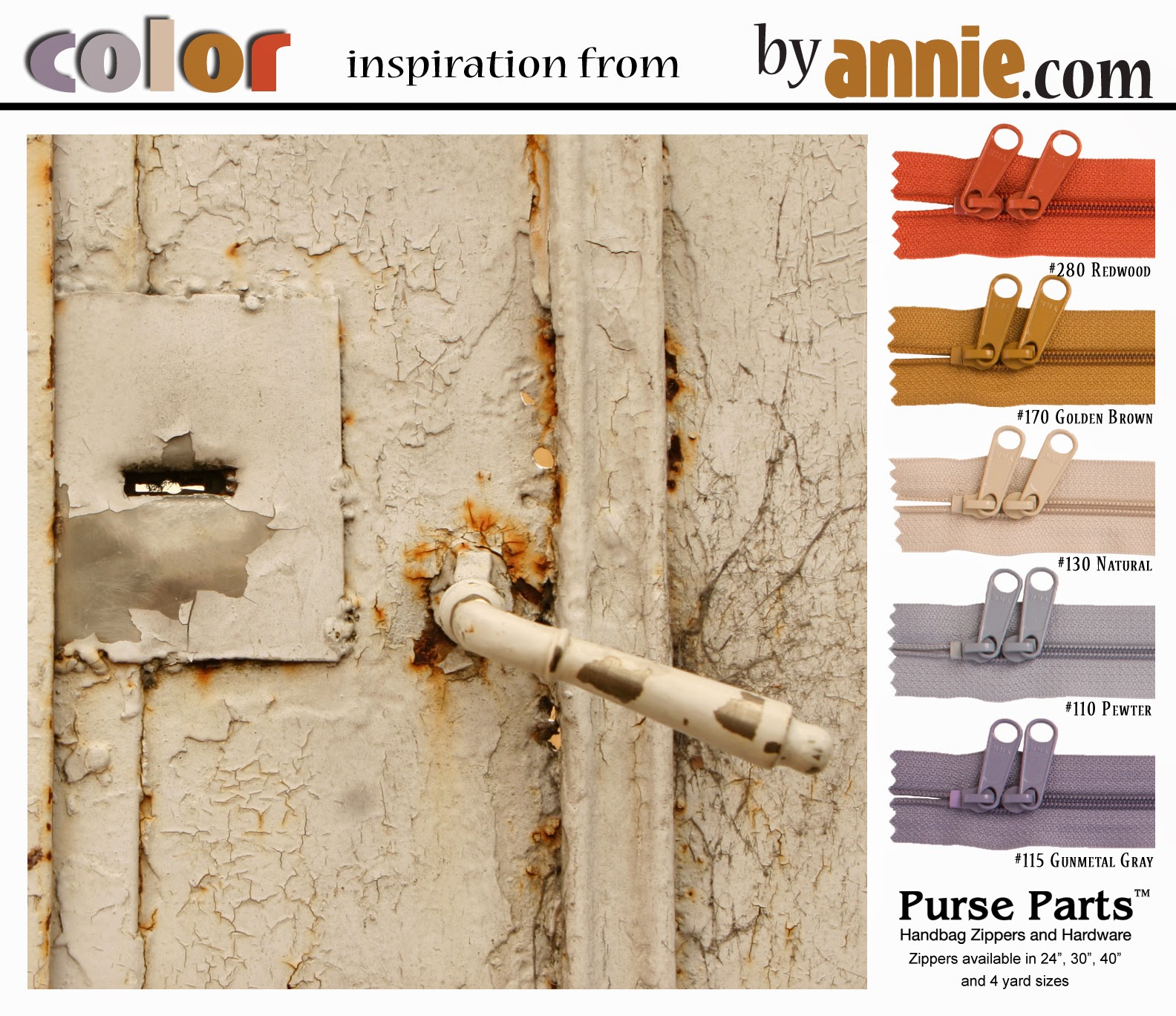 Who knew a simple white metal door could have so much color?

Casey's story:  There is a saying: When one door closes another one opens.  I like the saying.  I believe one should always be seeking out new opportunities.  is the defining characteristic of youth.  So much before you, so little behind.

I took this photo in September.  It was a cool day, but not like a cool September day in the .  It was a cool September day in and, unlike the , was on the doorstep to Spring.  I had the day off and I strolled down to the docks to take in the view.  I was in my twenties, happy and, while perhaps a little too skinny, healthy.  The docks greeted me with the smells of the salty air and the noise of lapping waves.  I photographed boats, birds, cargo and a the infamous Ford Falcon, which was driven by the death squads of the military junta in 's Dirty War.

I moseyed away from the docks into the rows of house nearby and found this locked door barring my passage.  It was simple door, made to accept a key that is foreign to most North Americans, being like a two-sided skeleton key.  The door showed its age and the abuse of the sea air, but stood firm.  I snapped a shot, peeped through the key hole for curiosity's sake and then moved on.  Now eight years later, I am glad to see the photo and that moment put to use.  The closed door opened a new one... color inspiration for you all.

Posted by patternsbyannie at 4:29 PM

Thank you for submitting a comment on my blog!

Welcome to my blog where you will find news about patterns and other fun things for quilters and fabric lovers. 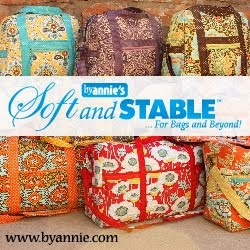